God bless you, Paddy. We’ll pray for you in this time of your passing and help you

with the voyage over the dark lands,

into the light of the New Dawn we’ve always 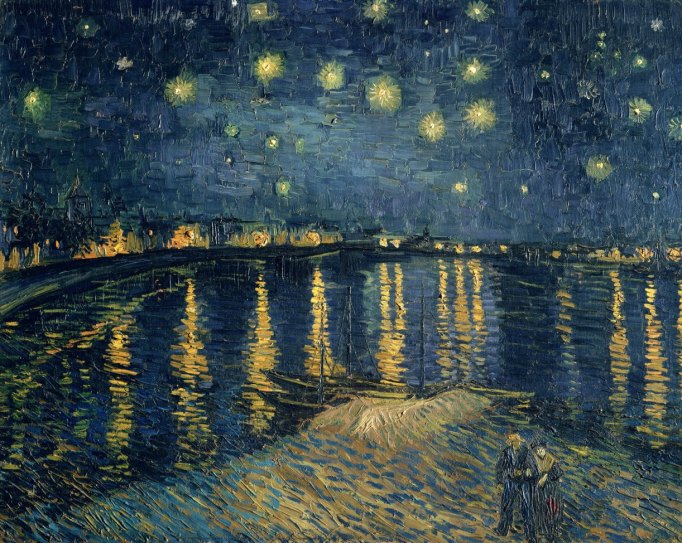 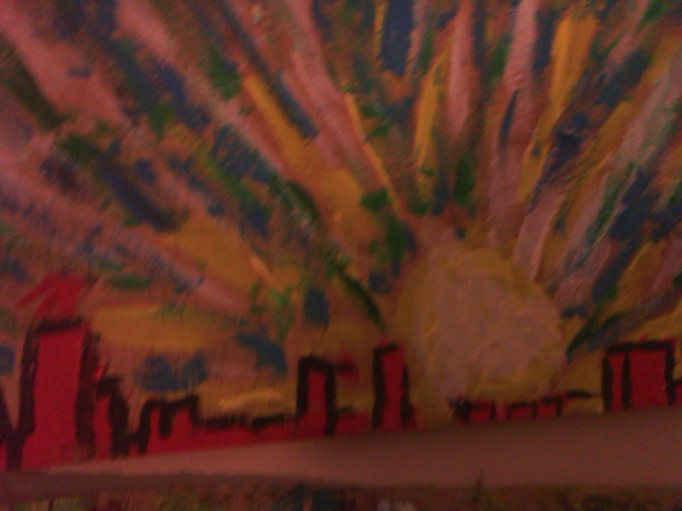 the sweet man and all his works.

DEATH IS BRIEF FOR SUCH AS THESE

To the journeyman within
There are points of life
Round the curve of this planet
In the psyche’s dark;
Lights glow over oceans
Beyond mountains, across harbours
And through seas, and these
Lights are conscious points
Where realized minds, saints,
Monks, teachers, masters, sufis,
Bodhisattvas, across the cosmos
The light of knowing, pervades
Penetrates the distances, glowing,
Piercing the heavy mists with
Such soft lights through fog,
Through starlight and the centuries
Lights of compadres who die not
Whose minds surround the globe
In the night never viewed
By those lost in commerce
Buying and selling, getting and spending,
Women and men imbibing temporal pursuits
Never see these friends, these
Luminous globes through the night
These brave ones who have gone before
Who do not abandon us
But who wait patiently for our
Liberation. They reach a hand to us
And wait, patient as spring rain.

I never used to be psychic, until I guess it was afterI went all over the globe searching for
Places of Power where I could engage in
fundamental mystical practices…

I got older and I started having dreams.
Also I was working on the Testament of the Lord of Hosts on cliff-top…The words passed through me, like wind in the tree-tops.

Then I had a dream of an old friend of mine a senior banker – it was a very pleasant dream.
I hadn’t talked to the man in years, but we were always close, almost family.He was the president of the Bank of Nova Scotia.

I walked into Art’s office one morning and discussed putting a concert theater  on a ship.
It was Gary Cormier’s idea. And it’s a brilliant
idea.

Arthur said to me: “You don’t expect to walk out of my office this morning with 7 million dollars, do you Bill?

“No,” I said, “I just want you to tell me any problems you see in this project. What difficulties do you see?”

He said: “The problem I see with this plan
is, once we build the theater for you & prepare the ship, spending millions of dollars on the ship… … You can leave the country with it.”

“Gee, good for you! I didn’t catch that.
I missed it entirely.”

“NOBODY SEES THE OBVIOUS,” Father Belyea used to say.

Some years later I was in a deep sleep in the bed at my apartment on Main Street East,
North Bay. I had a dream

Arthur and I were driving in a limosene at night through Forest Hill, Toronto. Art was
happy. The mood in the car with me and him, was a celebration. It was joyous and we talked in a way we had never talked in life.

After the dream I checked the time exactly and phoned his daughter in Toronto. On her answering machine I recorded the specific time of my dream…. it happened that was exactly the moment Arthur Crockett was dying.

So we travel after death. There’s not much doubt about it.
*


I used to doubt everything, but I don’t do it so much anymore.

The consciousness that resides within our body
moves on.

Like a traveler from one motel room to the next, our bodies are husks –  the divine spark of consciousness is the  traveler
on a journey within to be free.

All the weird stuff we do (and Paddy & I did plenty of weirdness for the pure joy of it). It is the strange dance we do in our pathway to
liberation.

The native people here and certainly their shamans… they know what it means when it is said that the spirit moves after death. And the conscious spirit of our loved ones is quite capable of moving into the consciousness of a raven… temporarily on the journey home.


The Tibetan monks and masters, lamas etc, they know the conscious light travels on and inhabits the spirit-soul of an infant being born some days after  the  death of the adult.

This knowledge is established as facts in these lands.
*

Why do I get into this abstruse reasoning?
It is because I know my friend is with us still.

I was sitting listening to the wind in the trees
today, in a house near the hospital. I heard a loud hooting-honking sound of a big bird – some thing out of Jurassic Park – a bird sound

It was strange. I’d never heard a bird being that insistent.

Then I remembered Paddy loved to howl and hoot.   The aggressive hoots of the mysterious bird… Suddenly I though, this was Paddy
getting Tim’s and my attention – a raven hooting a loud, strange, unusual – a wild

bird in the treetops on a windy day,
hooting out a greeting from beyond the grave.

I have more stories about Paddy’s exploits, and I’ll post them in time. But right now for me,

sitting alone in my apartment,

his wake has already begun.

One thought on “NORTH BAY LOST A NATIVE SON”